TeriLynn CanSee is an internationally known PSYCHIC, seen on Television, Keynote Speaker on metaphysical issues such as, Astrology, Tarot and your Chakra System within various groups. TeriLynn CanSee possesses paranormal talents that are sharp and honed to provide you with the most accurate readings possible. TeriLynn uses Tarot and Astrology as tools to increase her ability to focus her energy on her innate skills of Clairaudience and Clairvoyance.

TeriLynn receives the impression of sounds in her mental inner ear, which helps her pass on the profound perceptions that she receives about the lives of the people she reads. Her specialty is in unraveling love dynamics so that you can make the most informed choices about your relationships as well as your life in general.

TeriLynn was a Professional Personnel Consultant Owner of CheckMate Personnel in Marina del Rey and became a Sr. Technical Recruiter for Clients such as: IBM, Boeing, and McDonald Douglas Aircraft others in the Computer Industry for 30 years.  She traveled world wide to interview viable candidates for these prestigious clients.

TeriLynn studied Metaphysics as she worked through life realizing her psychic gift, but choose to pursue the Corporate world first before she took on the Independent Psychic role, Speaker and Instructor role in various venues. TeriLynn has been recognized as the “real stuff” of which 40+ years have played out. 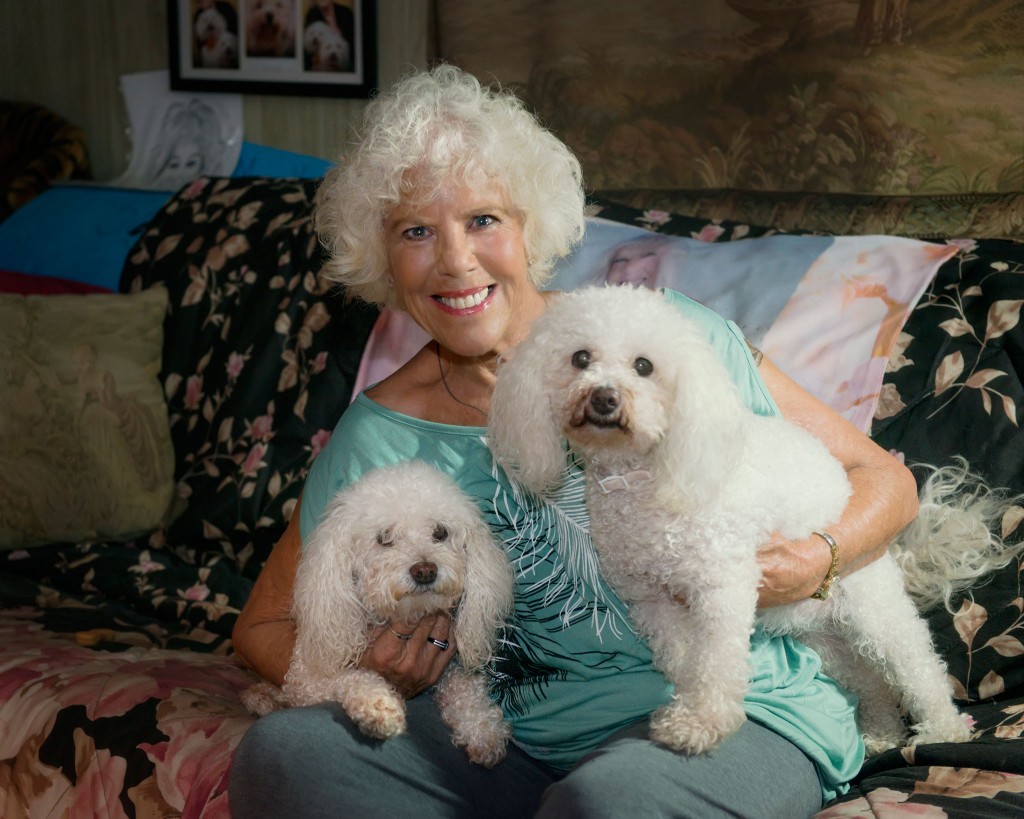 You will be glad you called TeriLynn CanSee for clarity on YOUR life events; then you will become a believer too!

TeriLynn CanSee is able to unravel your complicated relationship concerns, to include your family, lovers, professional Career options plus any other concerns you are experiencing regarding your present life situations.

Her information that you receive will allow you to make an informed decision about your present concerns as well as your future events! It is time for you to experience what amazing results she has for you, as well as become aware of answers for your tomorrow’s in your life today.

TeriLynn CanSee will give you assistance, support and guidance, so then you can have the ability to focus and create your clarity in your life. Looking forward to talking with you privately! Set an appointment and when paid for on the appointment date/time you will.  Call 1 (800) 251-3754 to speak with TeriLynn!